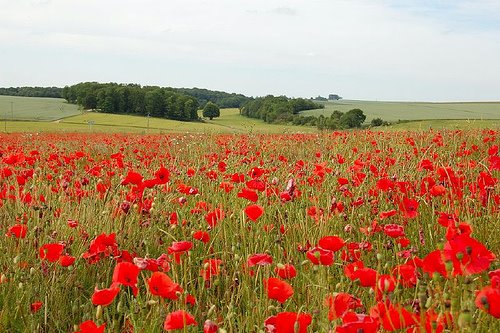 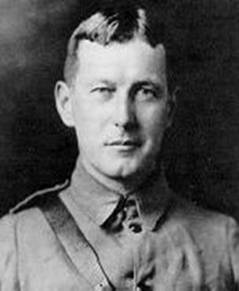 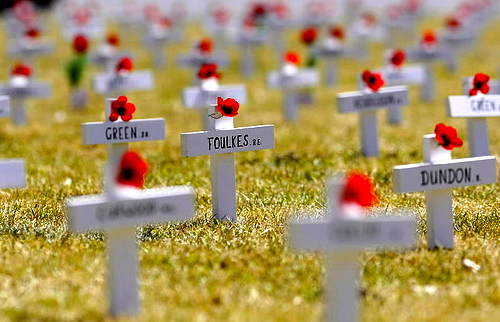 Posted by NiftyWriter at 11:11 AM No comments: 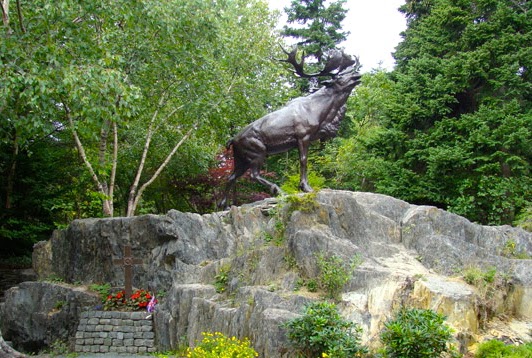 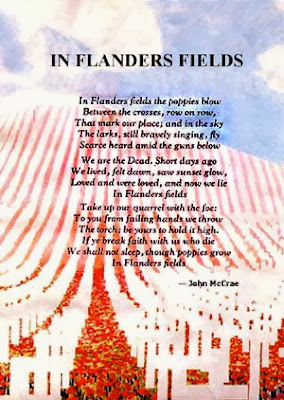 - Eric Bogle
Posted by NiftyWriter at 11:11 AM No comments: