Everyone is talking about New Year's resolutions and for once, I am making one, too.

I resolve to write more. (The secret real resolution is to write daily and post here daily - I'm on the fence about publishing that part for obvious reasons. Ha. We will see if this aside will make the final publishing cut, thus committing me to keeping the resolution or slinking away in self-induced public shame. Double ha)*.

An online friend posted some words of wisdom which I think is appropriate to share (with permission) at this juncture:

"Here is the trick to sticking with resolutions. They involve either making a new good habit or breaking an old bad habit. Research has shown fairly consistently that habit forming and breaking takes roughly 3 weeks to take hold, so if you make it 3 weeks you have a pretty good shot at keeping your resolution. But this is also part of why January 21st is widely regarded as the most depressing day of the year!"  lily cd re

So, there you have it, NiftyUniverse! Don't worry about sticking with your resolutions for a whole year. Simply resolve to do your new thing for three weeks, and the rest will take care of itself! 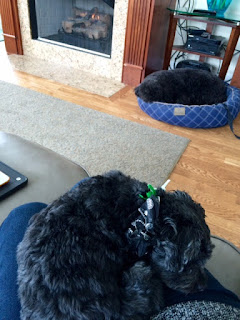 Keep on, with courage and love.

And one more poem since I am in a philosophical mood! Remember, kids:

BY NAOMI SHIHAB NYE
Letters swallow themselves in seconds.
Notes friends tied to the doorknob,
transparent scarlet paper,
sizzle like moth wings,
marry the air.
So much of any year is flammable,
lists of vegetables, partial poems.
Orange swirling flame of days,
so little is a stone.
Where there was something and suddenly isn’t,
an absence shouts, celebrates, leaves a space.
I begin again with the smallest numbers.
Quick dance, shuffle of losses and leaves,
only the things I didn’t do
crackle after the blazing dies. 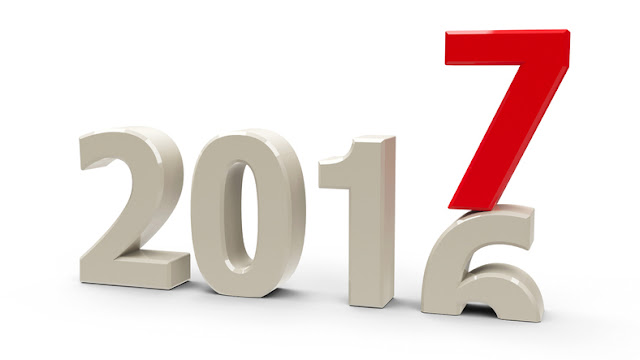